Another double exposure.  Scene - grocery shopping at Publix with my daughter.  Made a brief stop at the legumes aisle - can you say beans! Got some crazy stares from the onlookers...LOL My Day 20 image is from a portrait shoot (see separate blog post) for a new Country Western group called the Band Sisters.  Four lovely girls with magical voices needed some images for an upcoming promo and cover.  The Band Sisters are on the rise soon to be performing in Nashville. 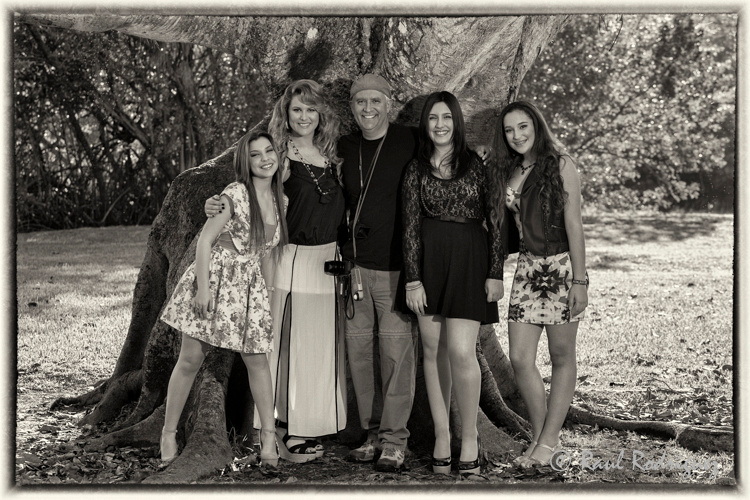 No frills day.  Scene setting - Sugarcane Restaurant in midtown having lunch with my beautiful daughter. 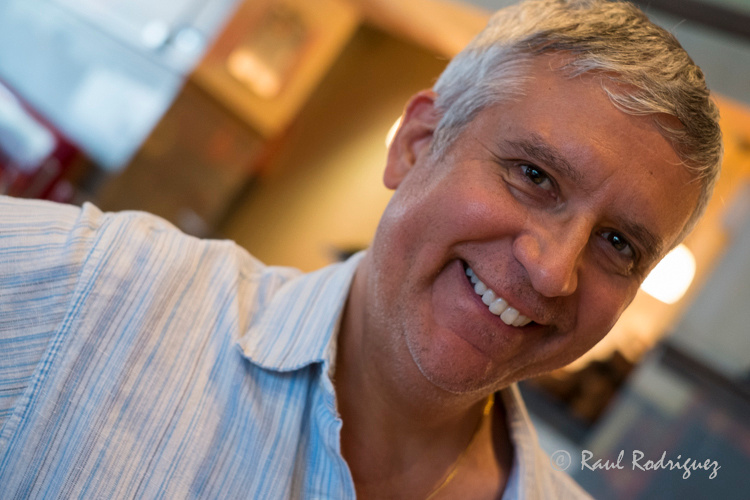 For those keeping tabs on me you may have noticed I'm missing Day 18.  True story - I captured a great image in my house on the 18th and the next day I had a sudden lapse of judgement and deleted all images on the memory card!  Finally realized what I did a couple days later and after several attempts to recover the file - no success.  Ay caramba!

For those just tuning in, this is my ongoing attempt at a 365 photo project - this mad man is hopelessly attempting to capture a self portrait every day this year.  Stay tuned as the shutter clicks!!!